We love, them we've watched them, and we relate to the stories they've told for years. They’ve all brought tears of laughter and maybe even some of heart ache as they've interviewed guests of all kinds. So in honor of #NationalTVTalkShowHostDay here are 3 little known facts about your favorite TV Talk Show Hosts, both past and present.

First and foremost, today would have been Johnny Carson’s  93rd birthday! He was born on October 23rd, 1925 and lived a eventful and fulfilled life until he passed away on January 23rd, 2005. Happy Birthday, Johnny!

*In fact, one of highlights of that time was assisting Orson Welles by letting Welles saw him in HALF! 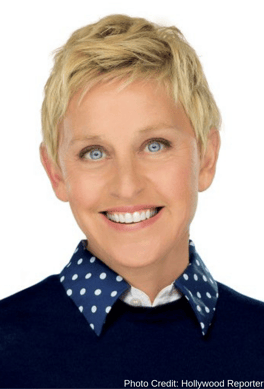 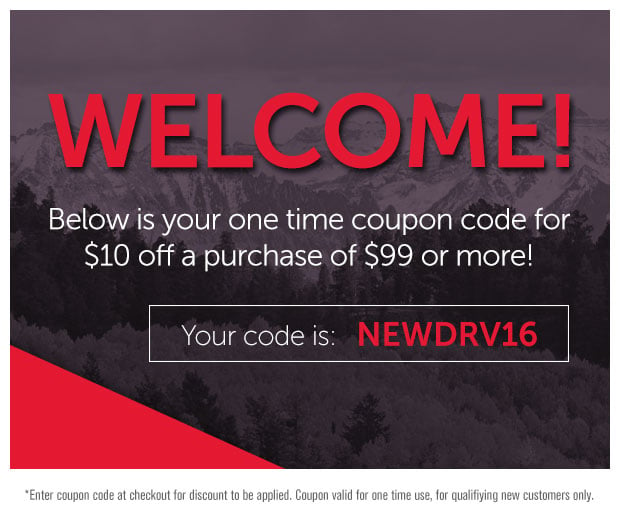